The blue note in blues scale

Notice that the note that was added is the same on both scales, just memorize the minor blues scale and transmit that note to the other shapes when making a solo. Check the shape of the A minor blues scale (with the blue note highlighted in red) below:

Now check the C major blues scale and notice how the note added is the same (Eb):

Great, but now the basic questions arise: where did this scale come from? And what is it for?

The blues scale is one of the first scales taught to improvisation students, and it usually ends up being the only scale they use besides the major and the pentatonic scale.

It finds its roots in African-American music at the time of slavery and ended up being widely used within blues, receiving the name “blues scale”.

The term “blue note” is usually translated as “outside note“, due to the fact that this note does not belong to the natural scale. The name “pentablues” came about because this scale is the pentatonic scale plus one note. However, many musicians refuse to call this scale pentablues, as it does not have 5 notes (penta), but 6, making this name contradictory.

Undoubtedly, the most correct name is “blues scale”, but that doesn’t matter, the most important thing is to know how to use the scale!

How to use the Blues Scale

So, the use of the blues scale is the same as the pentatonic scale. We can apply it anywhere we would apply the traditional pentatonic, just watching out for the fact that the blue note is a passing note, that is, it should appear only in the middle of other notes, and not as a resting note.

This is not difficult to understand, as the blue note is a dissonant note on the natural diatonic scale. We must not rest on it because that would be out of tune.

Try it. Listen to a song in the key of C major and play the Eb note. Doesn’t it look very strange? Now play the blues scale on top of that same song. Did you notice how this same Eb, when played along with other notes, is really cool?!

Chromaticism of the blue note is one of the most pleasant chromaticisms there are, which is why this scale is so widespread. Knowing how to use the blues scale well takes some practice, but progress is very fast.

Some tips and examples to practice the blues scale

It is worthwhile to practice this scale, as the blue note gives a special flavor to any song when properly placed! Don’t stick to this scale as if it were the only scale in the world, since it is very common for musicians to use it to exhaust their ideas and limit themselves to nothing else.

Understand that this scale has been, and continues to be, played millions of times by musicians worldwide, that is, you will not differentiate yourself out there playing the blues scale. It is one of the most widely used resources in music, so don’t be enchanted by the easy rewards it produces.

Of course, this does not mean that you should despise it, quite the contrary. Master it well, but continue studying other things later. Continue your learning in this book and mix your blues scale with other scales and resources to create your own flavor. It is important to highlight this before we continue. 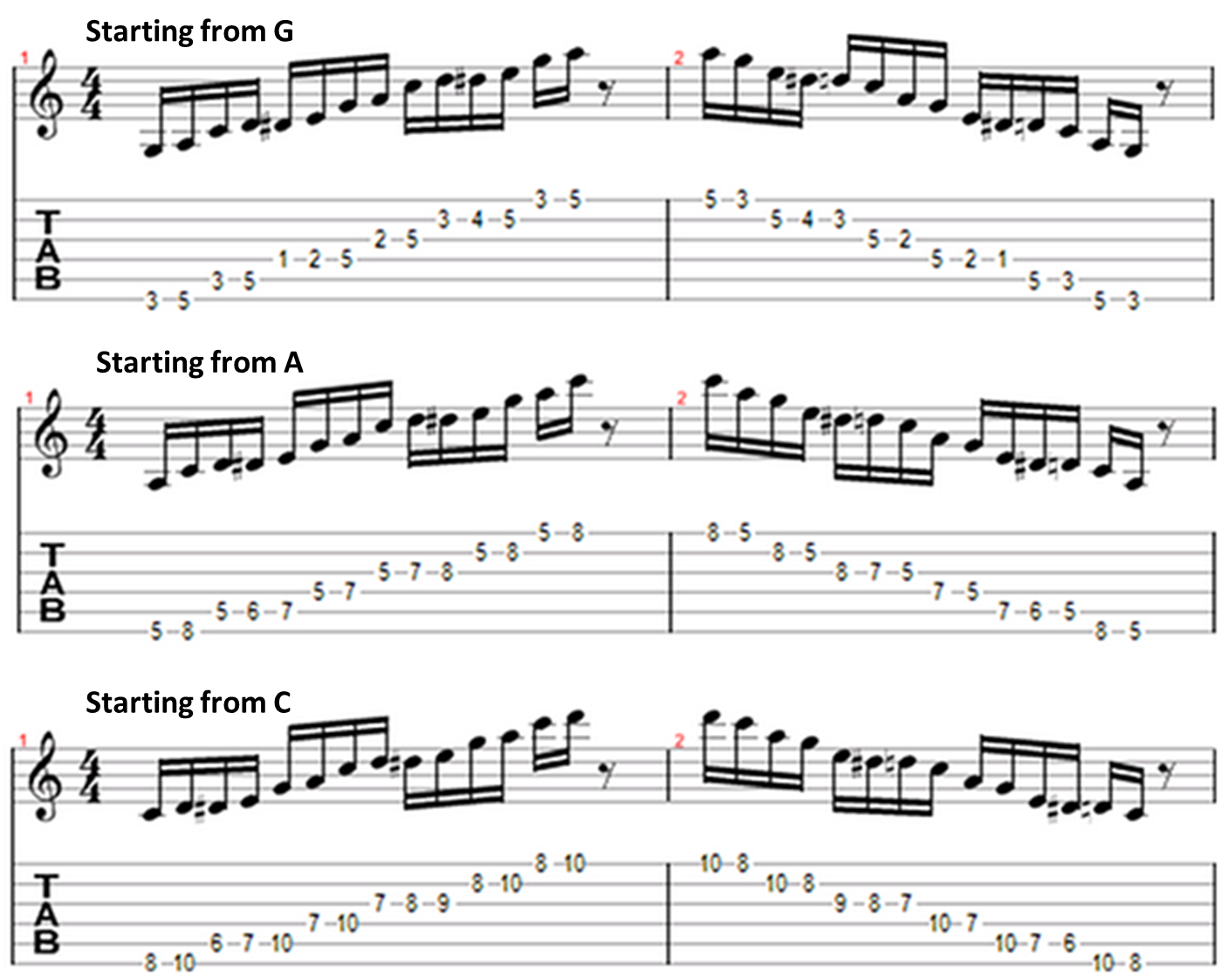 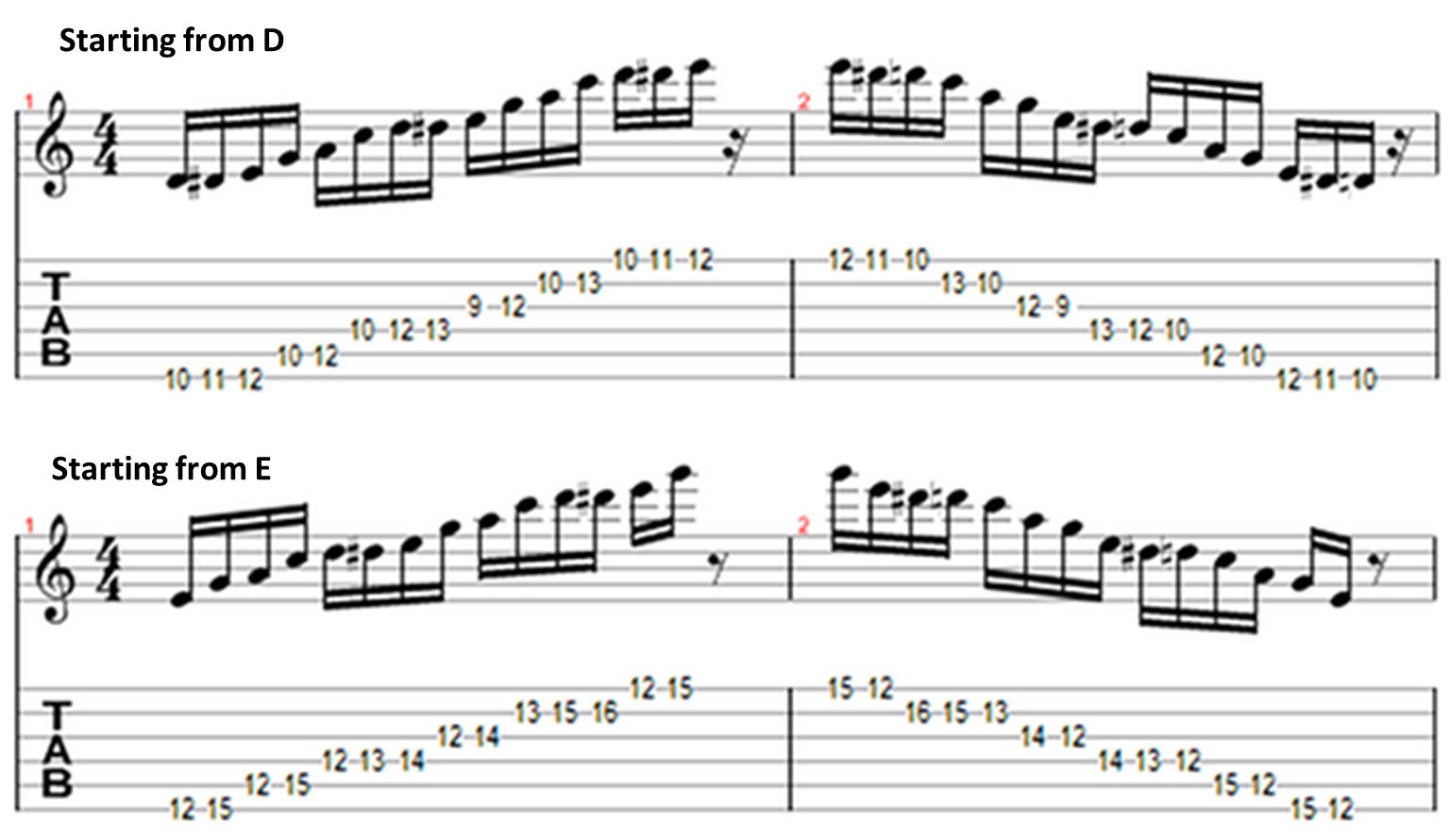